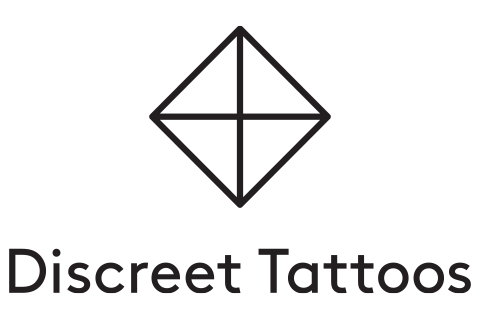 If you’re looking for a meaningful yet simple tattoo, runes are an original way of portraying your favorite word or quote on your body. My designs, however, are inspired by runes, especially the original Discreet Tattoos.

But what are runes, where do they come from and how do they represent letters and words? Let’s dive into a little bit of history, so you can give your future tattoo even more meaning!

From the Vikings to us

When we think of Vikings, we often picture big, strong, bearded men, with weapons, boats, the whole package. We don’t picture them sitting down writing poetry, or carving lines to their loved ones in a wall, for that matter. But, like any civilization that had some form of writing, even the Vikings used words — just in a different alphabet than the one we know.

They wrote in enigmatic symbols better known as runes. These symbols were not only used to write with. They believed they held some sort of power, to tell fortunes, cast spells and protect them. Yes, really. Runic inscriptions have been left all across Northern Europe. The earliest runic inscriptions date from around 150 AD.

The runic alphabet is also called Futhark. That name comes from the first six sounds: f, u, th, a, r, and k. If you think that’s strange, may I remind you of where the word alphabet gets its shape from: Alpha, and Beta. The first two letters. Oh, simpler times.

Every rune has a phonetic sound, but according to the early users, also a connection to Norse mythology.

Now, why is that interesting when getting a tattoo? Because of the double meaning, and the versatility of the letters. Nobody can read runes nowadays, which allows you to create tattoos that barely anyone understands but yourself. You can either choose for a traditional rune tattoo, or go for something like a Discreet Tattoo, which is inspired by runes but gives it a whole new life: you can spell out anything, without it being too obvious that it is actually a word or sentence. You write your own mythology, so to speak.

The first ever Discreet Tattoos were based on this way of writing, and today Rune is one of the two styles of tattoos I offer. 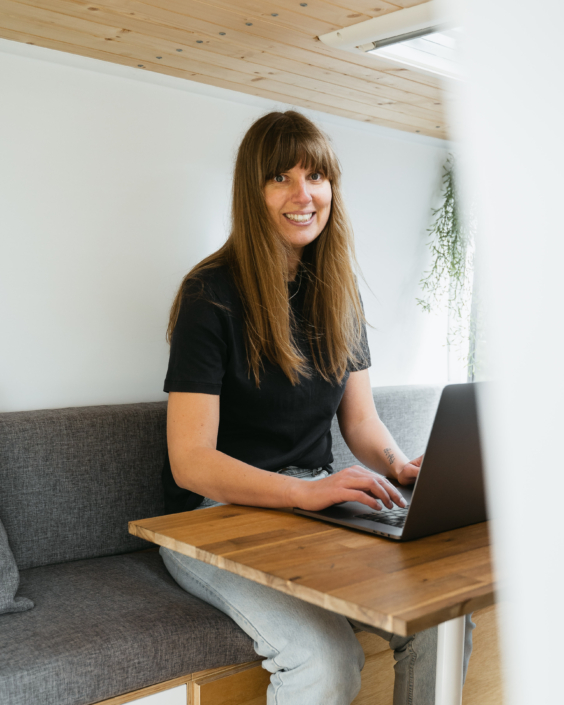 Let’s check it out

Get a Rune style tattoo

Tattoos are a personal thing. Discreet Tattoos lets you carry your stories, memories, and feelings on your skin, in an original way. I turn letters and numbers into symbolic designs that are not readable to everyone: only you and I will know what it says.

How to design your tattoo with meaning

Mandala tattoos 2.0: the meaning behind the masterpieces

Getting a text tattoo: everything you need to know

This website uses cookies to improve your experience while you navigate through the website. Out of these, the cookies that are categorized as necessary are stored on your browser as they are essential for the working of basic functionalities of the website. We also use third-party cookies that help us analyze and understand how you use this website. These cookies will be stored in your browser only with your consent. You also have the option to opt-out of these cookies. But opting out of some of these cookies may affect your browsing experience.
Necessary Always Enabled

Performance cookies are used to understand and analyze the key performance indexes of the website which helps in delivering a better user experience for the visitors.

Analytical cookies are used to understand how visitors interact with the website. These cookies help provide information on metrics the number of visitors, bounce rate, traffic source, etc.

Advertisement cookies are used to provide visitors with relevant ads and marketing campaigns. These cookies track visitors across websites and collect information to provide customized ads.

Other uncategorized cookies are those that are being analyzed and have not been classified into a category as yet.